We've heard it all - from Crash Bandicoot, to Geno, to Isaac from Golden Sun, there are quite literally hundreds, if not thousands of character requests for the upcoming Super Smash Bros Ultimate Fighters Pass 2. Everyone has their reasons for wanting their favorite characters in the game, but I'm here to make the case for a single one. Spyro the Dragon. At time of writing, Crash Bandicoot is one of the most highly sought after characters for Smash Ultimate, with one of the b 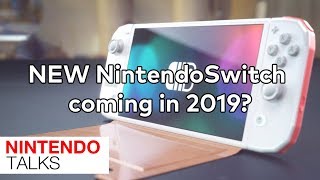 NintendoTalks Episode 2: Will 2019 Bring us a NEW Nintendo Switch!?! 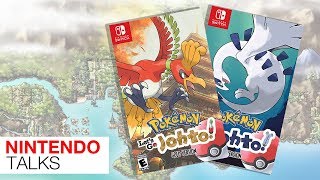 Nintendo Talk - Let's Go Johto, or something else!? 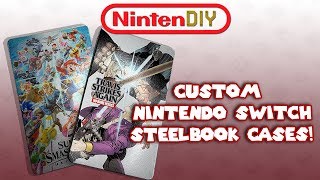 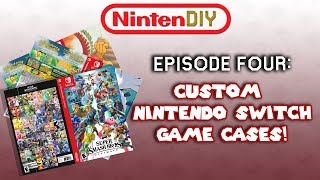 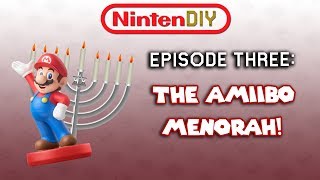